How Unreal Engine Is Ready To Build the Metaverse 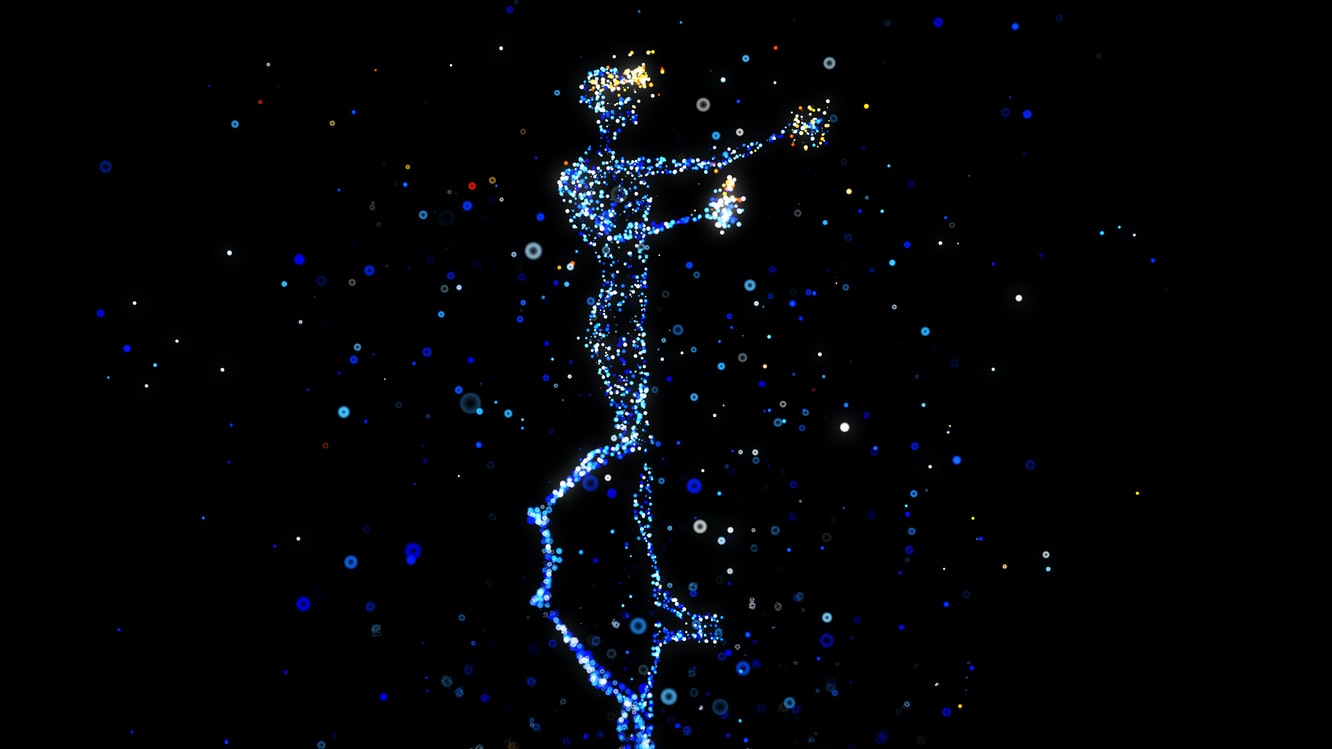 Over the past couple of decades, Unreal Engine has become one of the most popular engines within the games industry. Already a mainstay of gaming, the engine is now being used to power everything from the visual production on shows like Disney’s The Mandalorian and virtual sets for broadcasters, to the creation of digital twins in construction.

The next iteration of the platform is expanding its scope yet further. Called Unreal Engine 5, the platform is considered by many to be the most viable engine for creating the metaverse, a vision of a persistent, interconnected series of virtual spaces in which people interact, work, trade, and play.

The metaverse promises to revolutionize things in much the same way the internet did in the 1990s and millennium, creating enormous opportunity and bringing us together in ways we never considered possible before.

And, while there are multiple companies such as Meta, Microsoft, and Nvidia now promising to bring this vision to life, it’s Epic and its Unreal Engine that appears to be standing on the firmest ground.

In April 2021 Epic closed $1 billion in funding to create its own metaverse with the Asian conglomerate, Sony, contributing $200 million alone. Epic CEO, Tim Sweeney, claims this injection of cash will accelerate the work their team is doing in building virtual social experiences using Unreal’s state-of-the-art technology.

Epic’s Unreal Engine 5 is paving the way in this regard, with its groundbreaking tools not only making the development of these virtual spaces quicker and easier but much more realistic too. This is down to the engine streamlining many of the more laborious processes that previously went into creating these worlds.

Nanite, for example, is UE5’s system for importing film-quality art into scenes, with the engine optimizing things automatically. This means less time worrying about the performance on a range of hardware and VR equipment, and more time creating. Combined with Lumen, UE5’s highly efficient lighting engine, the worlds of the metaverse will be as realistic or stylized as creators wish, with the engine taking care of much of the process itself.

The fidelity of virtual spaces created using UE5 will also be unparalleled. In UE5, looking closely at an object or environment is no longer something that will break immersion. Instead, the engine has the ability to automatically load a higher resolution version of a texture while in close proximity. This dynamic texture resolution feature will mean spaces in the metaverse will feel more real, and be more useful as a workplace, allowing the reading of a virtual document for example.

Populating the metaverse will be a host of avatars, controlled by users around the world, as well as artificial intelligence (AI). In order to bridge the gap between the physical world and the virtual, Epic has created perhaps the most advanced digital human tool so far called MetaHuman Creator.

Metahuman can be used to create highly convincing, high-fidelity digital humans with believable animations. This tool will prove itself especially useful when it comes to the metaverse, allowing people to occupy and interact in the virtual spaces of the metaverse with an avatar of their choosing.

Epic’s Unreal Engine is already well-known within the gaming industry for its ability to create expansive, open worlds. Battle Royale games such as Fortnite and PlayerUnknown’s Battlegrounds have only recently been possible thanks to advances in Unreal’s optimization technology, allowing 100+ people to occupy the same virtual space.

With UE5, however, this is taken to the next level, streamlining much of the production and optimization involved, bringing the idea of a metaverse into the realms of possibility.

This means a metaverse created using UE5 will not break the illusion with loading screens, but, instead, will allow people to traverse a virtual space unimpeded by the software or hardware underpinning it.

Epic’s own metaverse vision involves integrating its ensemble of games into one seamless whole. However, with the Unreal Engine well-established, it’s highly likely to be the platform of choice for companies looking to create their own virtual spaces

The hope for the metaverse is to allow people to hop from digital world to digital world as easily as people go from website to website. Unifying these spaces and allowing interaction between them is something known as interoperability.

In theory, should the metaverse pan out as futurists expect, we will be able to take a virtual item from one space into a completely different one. Popular engines such as Epic’s are going a long way in unifying these worlds. A virtual avatar created using MetaHuman, for example, will be interoperable regardless of which world we are currently inhabiting providing they are both created using UE5 or a future standard is established.

While the metaverse is still a nascent technology, Unreal Engine 5 and its groundbreaking features are demonstrating how creating these worlds will be possible. With Unreal Engine 5 expected to launch officially in Spring 2022, we can look forward to seeing the creation of these virtual environments as the metaverse concept evolves.

Request a Call Back

To Find Out More About VR-Loomine, Our Range Of Services, And How We Can Help You And Your Company Plan And Integrate Your Next VR Project, Send Us A Message .